He was born in Ankara in 1974. After he had completed his primary and secondary education in Ankara and his high school education in Istanbul, he got into ITU Turkish Music State Conservatory in 1994. He was assigned as vocal and instrument artist in choruses organized in ITU starting from 1996. He worked as baglama and solmization instructor in Istanbul University between 1997 and 1998. He prepared and presented radio programs on folk music and Anatolian folk culture in various radio stations, especially Yön Radyo as of 1997. In 1998, he worked as soloist and chorist in Yunus Emre Musical General Art director of which was Altan Günbay with Ass. Prof.Dr. Serdar Öztürk as the conductor. He contributed to the albums of more than twenty artists as the music director and arranger between 1998 and 2009. He has released three music albums; “Emeğimsin” in April 2002, “Umut” in March 2005, “Ömrüm” in December 2008 and “Seher Yeli” in November 2017. Having a research titled as “Ruhi Su” that he drafted as his conservatory thesis as well as review essays on Turkish folk music and Anatolian folk culture, Ali Haydar Timisi worked as the general coordinator of the organization “Bin Yılın Türküsü” organized with the leadership of ABKB in October 2002. His first poetry book “Bir Deli Mavi” was published in March 2003 and his second poetry book “Bu Yalnızlığı Erteliyorum” was published in November 2008.  He completed his postgraduate study which he started in 2005 at the Haliç University Institute of Social Sciences with his thesis examining “Anadolu Kültürü ve Semahlar” (Anatolian Culture and Semahs) in February 2007. After he had worked as a music teacher in Sivas Kangal Çetinkaya Elementary School during 2007-2008 academic year, he gave THM Knowledge, Music and Media, Dictate-Decipherment lectures in ITU Turkish Music State Conservatory between 2007 and 2008. Ali Haydar Timisi has musical pieces over 200 registered in MESAM, some of which were performed in the music albums of various artists. The artist who is also a member of MESAM and MÜYORBİR was elected as the MESAM Board of Directors Accounting Member in June 2010. Ali Haydar TİMİSİ who has many papers presented in national and international symposiums and attended various conferences made a television program named “Anadolu’nun 7 Rengi” (7 Colours of Anatolia) between 2009 and 2010. He still has been working as the member of MESAM Board of Directors for which he was elected for 5 consecutive years since 2010 and he also works as a music teacher in Rüşçü Akın Anatolian High School affiliated with the Ministry of National Education. 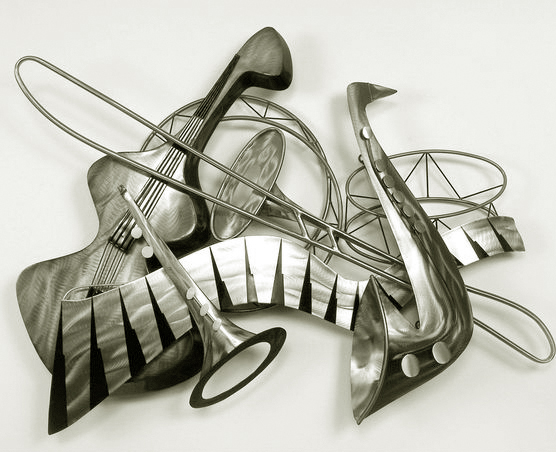 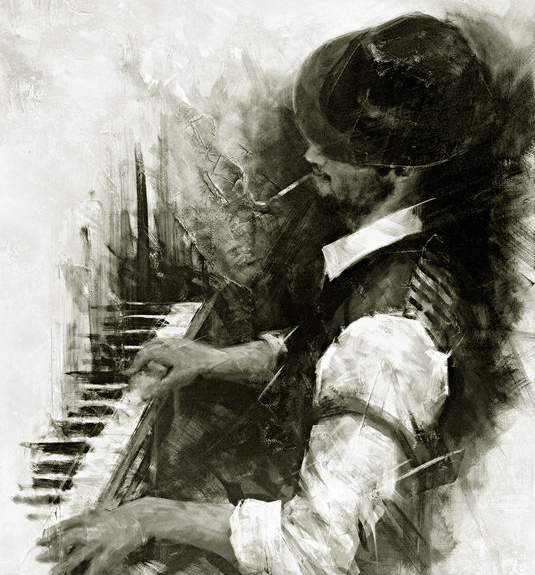 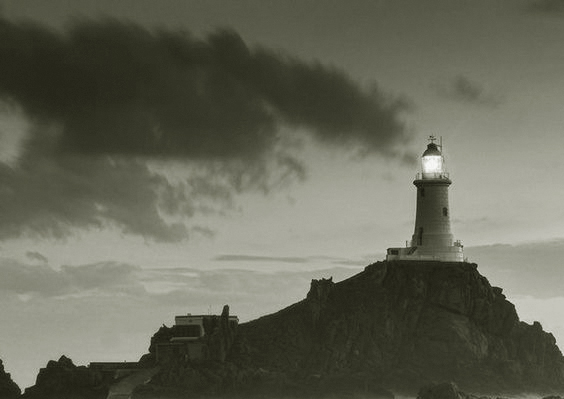